A Down-to-Earth Attorney You Can Rely On

Mr. Kovach (Veteran USN) is an approachable and down-to-earth attorney receiving a Juris Doctorate degree from William Howard Taft University, School of Law and a Bachelor of Arts degree from the University of California at Berkeley.

As an undergraduate and student athlete, Mr. Kovach was a member on the crew and fencing team earning prestigious awards for his college.

Countries served in included Sigonella Sicily, Spain, Guam Puerto Rico, Japan. Operations included humanitarian mission throughout the World. Our mission was to win the hearts and minds of the local people through personal contact, community improvement, and understanding of their values. 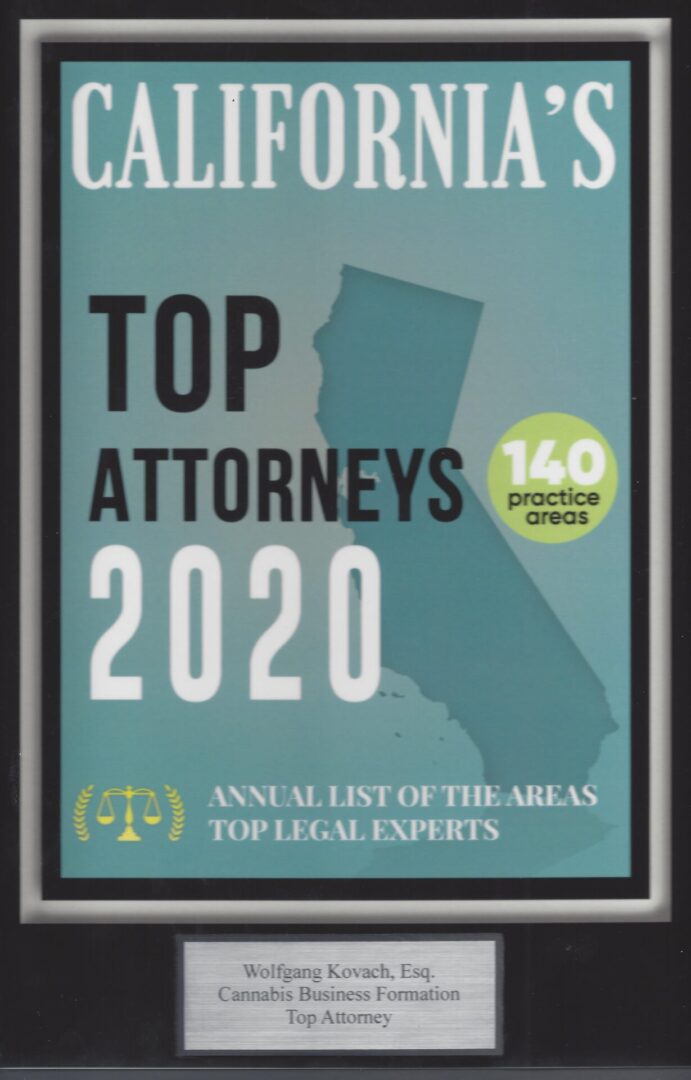 During 2005, Mr. Kovach was retained by the Department of Defense to assist in the deployment of United States Marines to the Iraq War.

Knowledgeable, Honest, Friendly
Wolfgang has a wealth of information and is open to helping his clients unlike any attorney I have worked with. Fantastic in every way. You will do yourself a great service by calling Wolfgang.

All lawyers are not the same
Wolfgang Kovach not only helped me the legal part of my business going but has since provided me with information as to the changing laws and regulations. He is not going to take your money and leave you to figure out the interpretations of the laws. Your success is his success.